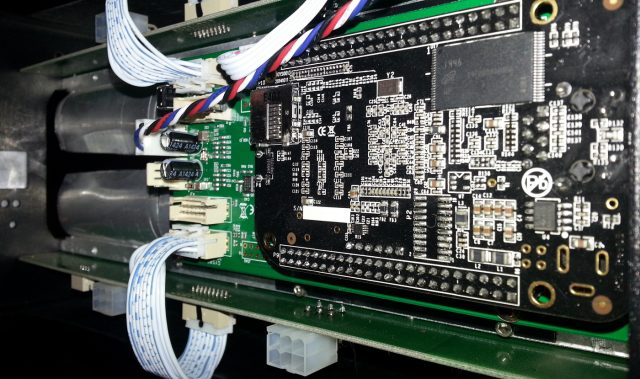 In general, Bitcoin ASIC chips can only be used for Bitcoin mining. There are some rare exceptions like example chips that mine both Bitcoin and Litecoin, but this is because the chip package effectively has two different ASICs, one for Bitcoin and another for Litecoin. The chosen ASIC chip largely determines the cost and efficiency of a given miner, as ASIC development is a very expensive process, and the ASIC chips themselves are often the components that require the most power on a Bitcoin miner.

At the beginning, Satoshi intended for Bitcoin to be mined on computer CPUs, but in some later stages, Bitcoin miners discovered that they could produce more hashing power by including graphic cards in the whole process. Graphic cards were later surpassed by ASICs. Nowadays all significant Bitcoin mining is performed on dedicated Bitcoin mining hardware ASICs, usually in thermally-regulated data-centers with access to the nearest source of low-cost electricity. The Bitcoin ASICs can be seen as specialized Bitcoin mining computers, Bitcoin mining machines, or even “bitcoin generators”.

Hash rate – It is important to figure out how many hashes per second can the Bitcoin miner make. Producing larger number of hashes cost more, so the efficiency is crucial here.

It is not smart to look for a miner based only on price or only on hash rate. The best ASIC miners are the most efficient bitcoin miners, and that is why you should aim for value.

– The Avalon6 gets 0.29 Watts/GH, but it costs $200 more than the Antminer S7.
– The Antminer S7 is more efficient, with 0.25 Watts/GH.
– The Antminer S7 also costs less, and comes with 4.5 TH/s of hash power compared to the Avalon6’s 3.50 TH/s.
– The AntMiner S7 is clearly the better option when choosing between these two miners, which are currently the most efficient miners available.

In order to improve the efficiency, there are some companies that will let you order hardware to their warehouse and run the miners for you. There is also the option of cloud mining bitcoins, but both options are less fun than running your own hardware. 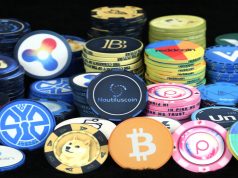