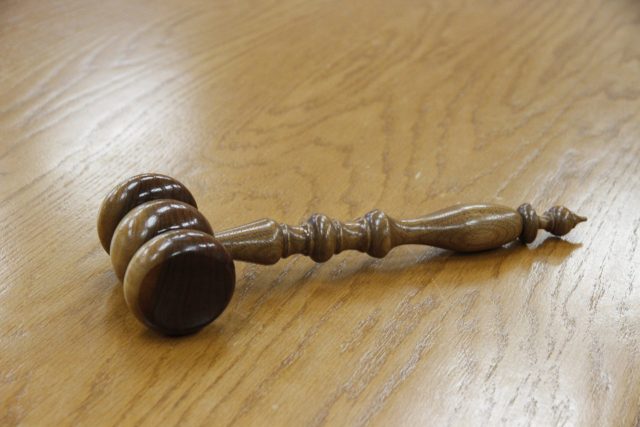 These days, the new information about Crytpsy exchange came up! A huge legal dispute between the customers of collapsed cryptocurrency exchange and the very business has caught in a trap one of the digital currency world’s largest startups. In December 2016, former customers of Cryptsy filed a complaint against Crypsty and its CEO Paul Vernon, accusing them for laundering millions of dollars of their funds through Coinbase exchange over a several-year period as a part of a bid to flee with their money.

The main focus of the argument is on Coinbase’s ignorance or knowledge about this huge scam. Former customers claim that Coinbase exchange, as a regulated money service business that is operating in more than 30 states, could have known that the sum of aproximately $8.3 million – which Vernon allegedly claimed were profits from Cryptsy’s operations, regarding also his activities – came from a suspicious source. This case is the last twist in long, global Cryptsy saga.

Cryptsy, as the exchange with the biggest trading volume for alternative cryptocurrencies, closed its doors in late 2015, after a long period of service issues, escalating more and more. All trading was blocked in January of 2016, and just several days after the event, the exchange went completely offline, announcing that the huge theft occurred.

Shortly after that, the lawsuit action was filed in Florida, a court-appointed receiver took control over Cryptsy’s funds in the spring of 2016, setting the stage of a settlement agreement between former customers and Vernon’s ex-wife, who was also mentioned in the original suit. Cryptsy’s CEO Vernon did not respond to the suit, denying allegations that he stole millions of dollars from his customers. Those funds are now the center of the case between Coinbase and Cryptsy’s former customers.

The board of Coinbase didn’t wish to comment on this lawsuit, but decided to try to negotiate the dispute through arbitration, citing user agreements that Vernon signed when Cryptsy first started exchanging funds through Coinbase. Later, judge Marra concluded that users were not bound by the agreement signed by Paul Vernon.

What will be the next step? Judge Marra’s decision now blocks any efforts to resolve this case outside the court, setting the stage for discovery and for the suit to advance further. A wider class-action suit is also moving forward. In this one, Cryptsy’s former customers seek to get back their funds that were lost during the exchange’s collapse. Sources say that the legal team standing behind this class-action suit is preparing for its first distribution of funds that were taken from the settlement with Vernon’s ex-wife. This process should be done in next several months. Coindesk is a subsidiary of Digital Currency Group which has an ownership stake in Coinbase.