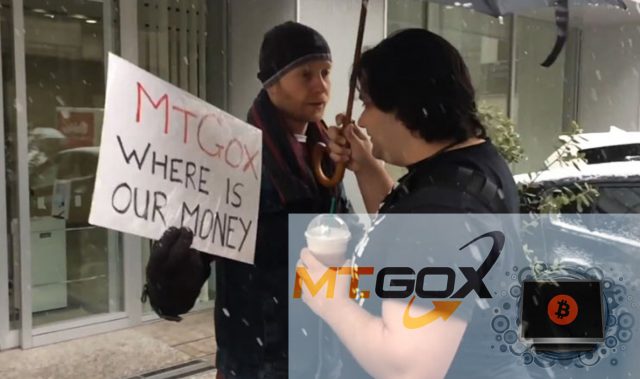 There’s a new rumour that recently appeared on the web! It says that if Bitcoin (BTC) reaches price of $2400, the MTGOX would be able to get out the bankruptcy. In that case, the amount of 200k BTC which is currently held by the court would be transferred to a trust fund and eventually delivered back to creditors.

There is even a special calculator that is made by former Gox CEO Mark Karpeles for all of you in order to track current status of holdings and possible returns. The calculator can be found at this address:
http://static.magicaltux.net/mtgox_bankruptcy.html

Due to constant volatility in Bitcoin price, the “Mt Gox Bankrupcy” page was specially made for users to observe Bitcoin price online and calculate the repayment rate based on some expectations.

All values on “Mt Gox Bankrupcy” page are based on currently available information. It is important to know that these values don’t include any future costs such as lawsuits and similar. Also, be aware that these are only expectations, and could be completely wrong at the end of the day. It is not smart to base any decision on the numbers which are shown on that page. We advise you to be responsible and get advice from professionals if needed. You should see the updates on the Bitcoin price on Coindesk or Blockchain.info

Just to remind you, Mt. Gox closed its doors without warning in February 2014. At the time, many claimed that the amount of 650,000 BTC has been stolen. In the period that followed, 200,000 BTC were “miraculously” recovered from an old-style wallet. However, the closure left many investors with a huge BTC loss, and Mt. Gox has filed for bankruptcy in both the United States and Japan. Former Mt. Gox CEO Mark Karpeles said the closure was due to “weaknesses in the system” and apologized to all users.