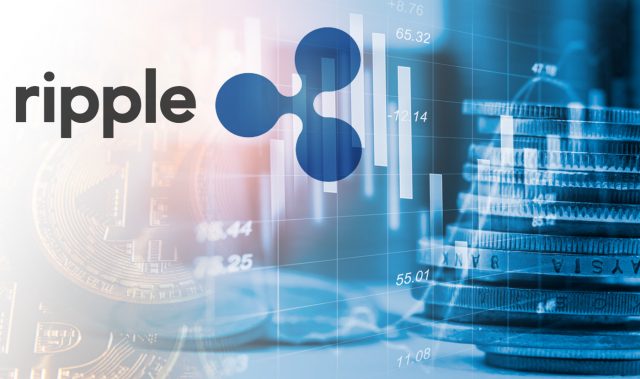 Good news for all Ripple users came in May! Ripple is now officially included in two major cryptocurrency exchanges. It is now accepted by Bitfinex and Bitbank. Ripple (XRP) current price is $0.24 / 0.000106 B. Because of the huge interest from shareholders and high demand from Bitfinex’s customers, the company finally decided to enable Ripple (XRP) on their trading platform. Users can now exchange trade both XRP/USD and XRP/BTC. Margin trading option for Ripple is also the option which will be available very soon; it’s just a matter of days. Users just have to wait until the order book develops suitable liquidity.

For those who’re not familiar with this one, XRP is an independent digital asset which is native to the Ripple Consensus Ledger. It is believed that XRP has one of the fastest transaction confirmations in the cryptocurrency world, which is best for financial institutions and liquidity providers who seek global reach. While XRP is not required to transact on Ripple, it aims to make more competitive foreign exchange markets for cross-border transactions. Japanese cryptocurrency exchange Bitbank also announced that Ripple (XRP) has been activated on their platform. The Ripple (XRP/JPY) pair is now accepted as the second altcoin option in the virtual currency exchange at Bitbank.cc, as they already added Litecoin a earlier this year. They claim that Ehtereum (ETH) is going to be next on this list. Bitbank is known as the only exchange in Japan that allows deposits and withdrawals through XRP will full support of a trading API.

In the name of this new release, a campaign of 736K USD in incentives for trading has been started in order to improve the liquidity of future XRP transactions. This campaign will be active from June 1st until September 1st. During this campaign, there will be some awards on daily basis. The XRP whose value is around 800 USD per day will be given to customers who find themselves in the top 5 ranking in volume on bitbank’s XRP/JPY market. You can also trade Ripple on various other exchanges such as Bitstamp, Kraken, Poloniex, Bittrex, etc. The current price of Ripple (XRP) can be found on Coinmarketcap website.