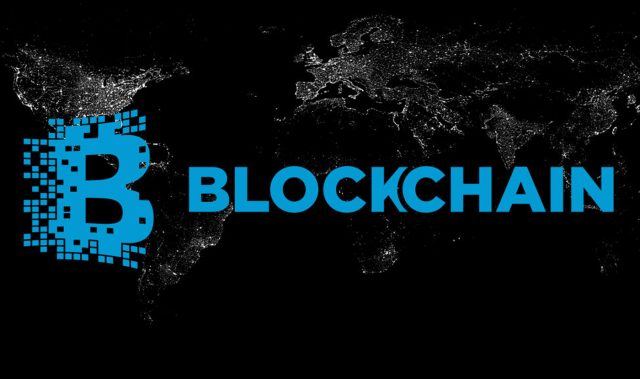 A blockchain is a huge public ledger of all Bitcoin transactions that have ever been made on the network. It is constantly growing in a form of “completed” blocks that are added to it with a new set of recordings. The blocks are added to the blockchain in a linear and chronological order.

The blockchain is an ingenious invention by the founder known by the pseudonym, Satoshi Nakamoto. Since its creation it has evolved into something something much greater. By allowing digital information to be distributed but not copied, blockchain technology created the conditions for having a new type of internet. At the beginning it was created only for the digital currency, Bitcoin. Nowadays, the tech community is trying to find other potential purposes for the technology.

Bitcoin has been called “digital gold” because until today the total value of the currency came close to $9 billion US. Blockchains can make other types of digital value as well. Blockchain technology it is a combination of already proven technologies that are applied in a new way. It was invented as the orchestration of three technologies: the Internet, private key cryptography and a protocol governing incentivization.

Information which is held on a blockchain exists as a shared and constantly updated database. The blockchain database isn’t stored in any single location, which means that the records it keeps are really public and easily verifiable. There is no centralized version of this information on the network, so that hackers could corrupt. It is hosted by millions of computers simultaneously and its whole data is accessible to anyone on the internet.

By storing blocks of information that are identical across the network, the blockchain cannot be controlled by any single entity. Blockchain is also a revolutionary invention because it has no single point of failure. Since bitcoin was invented in 2008, the Bitcoin blockchain has operated without significant disruption. For example, the internet has proven to be durable for almost 30 years, which is a good a good track record, regarding the date of creation of blockchain technology and its continuous development.

The blockchain network is in some kind of a state of consensus, as it automatically checks in with itself every ten minutes. The network simply reconciles every transaction that happens in ten-minute intervals. Each group of these transactions is known as a “block”.

The data is embedded within the network as a whole and by definition it is public.

It cannot be corrupted

Trying to alter any unit of information on the blockchain would mean using a huge amount of computing power to override the entire network.

By design, the blockchain is a decentralized technology, meaning that every operation that happens on it is a function of the network as a whole. By creating a new way to verify transactions, the traditional commerce system could easily become unnecessary. Stock market trades are almost simultaneous on the blockchain.

A global network of computers uses blockchain technology to jointly manage the database that records all Bitcoin transactions. Bitcoin is managed by its network, and not any one central authority. Decentralization means the network operates on a peer-to-peer basis.